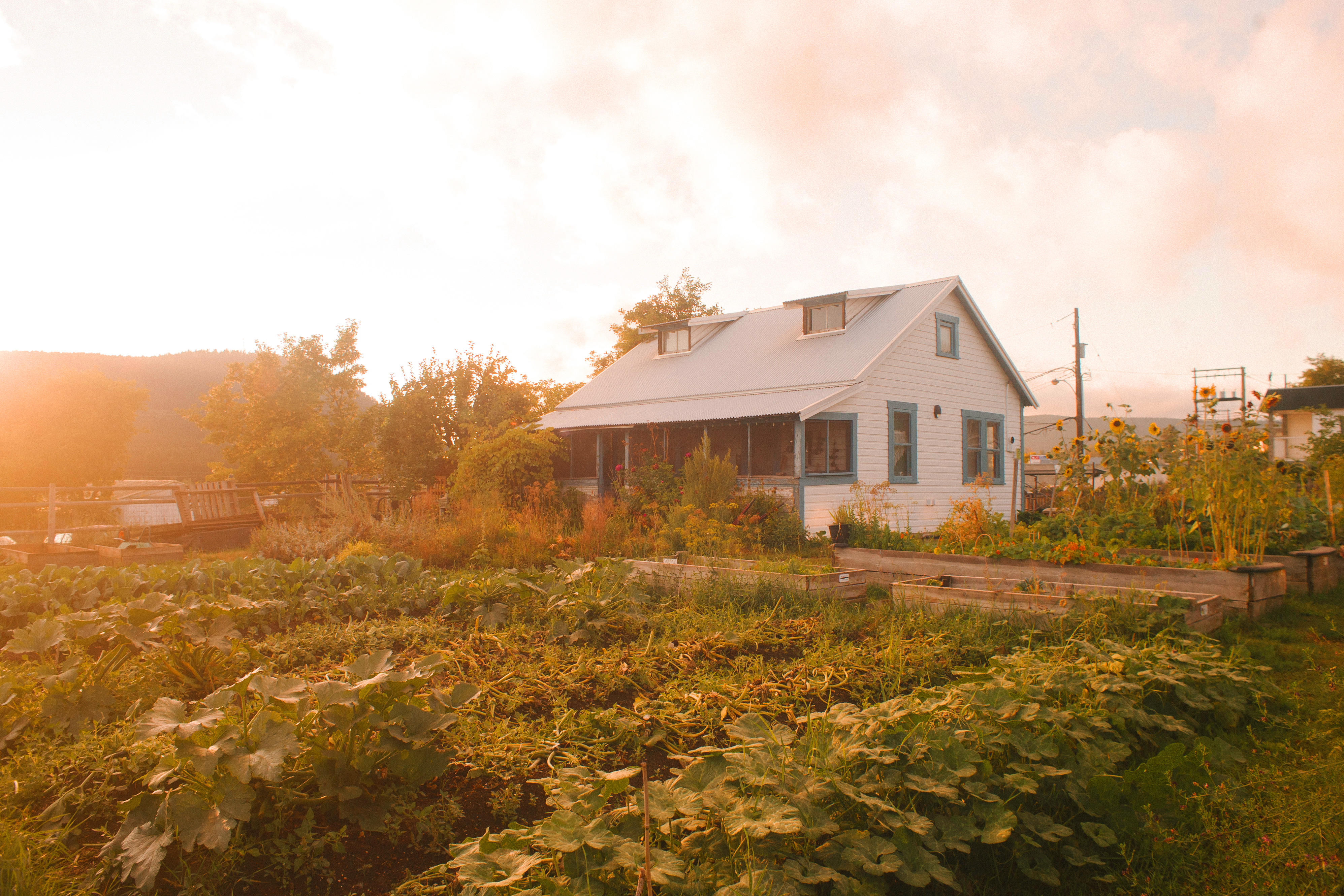 As the traditional territory of the Secwepemc people, it seems Downtown Williams Lake has always been the heart of the Cariboo. For over 4,000 years, Indigenous peoples have been living in and travelling through Williams Lake, known as Yucwt in the Secwepemc language. For many generations, they existed in sync with the bounty of the Cariboo Chilcotin lands and waters.

During the gold rush of the 1860’s, Williams Lake became an important trading stop along the two pack trails leading to the Cariboo gold fields. Sadly, this set the stage for a terrible war between gold rush settlers and the Tŝilhqot’in people. Yucwt Chief William counselled the Secwepemc people against joining the war, and Williams Lake is named in his honour.

With the construction of the 1919 Pacific Great Eastern Railway, Williams Lake once again became an important Cariboo hub. That same year, the first annual Williams Lake Stampede was held. Known as the “greatest show on dirt”, eager spectators still travel from far and wide to experience this famous rodeo, which is held on the very same site as it was in 1919.

Today, four main industries sustain our economy: forestry, mining, agriculture, and tourism. Downtown Williams Lake is also home to the offices of Indigenous local governments and organizations including the Northern Shuswap Tribal Council, Tŝilhqot’in National Government, Carrier Chilcotin Tribal Council, Southern Dakelh Nation Alliance, as well as the Williams Lake Indian Band. Indigenous arts, crafts, and traditional foods can often be found for sale at festivals and markets. “We honour our Elders and treasure our children. Our families are deeply important to us. We value our past and look towards our future.” Source: http://williamslakeband.ca/