We would like to acknowledge the time and commitment to downtown that our volunteer board of directors provides. We would not be able to do the work we do without them!

Our board operates under a governance board model. Our operations are guided and managed by our Executive Director. 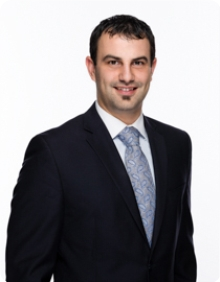 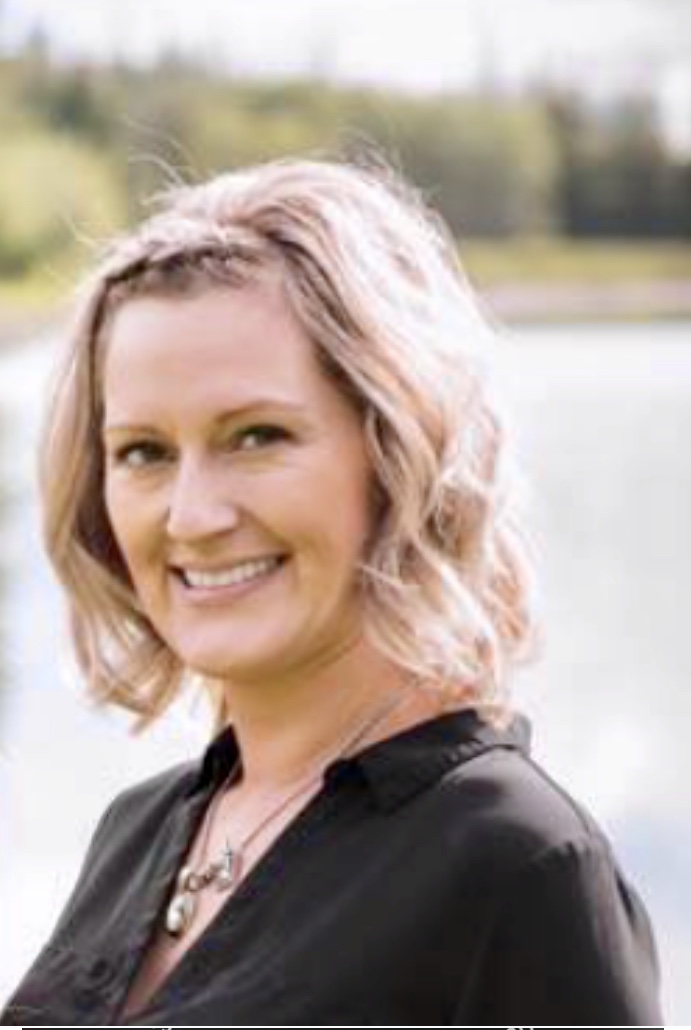 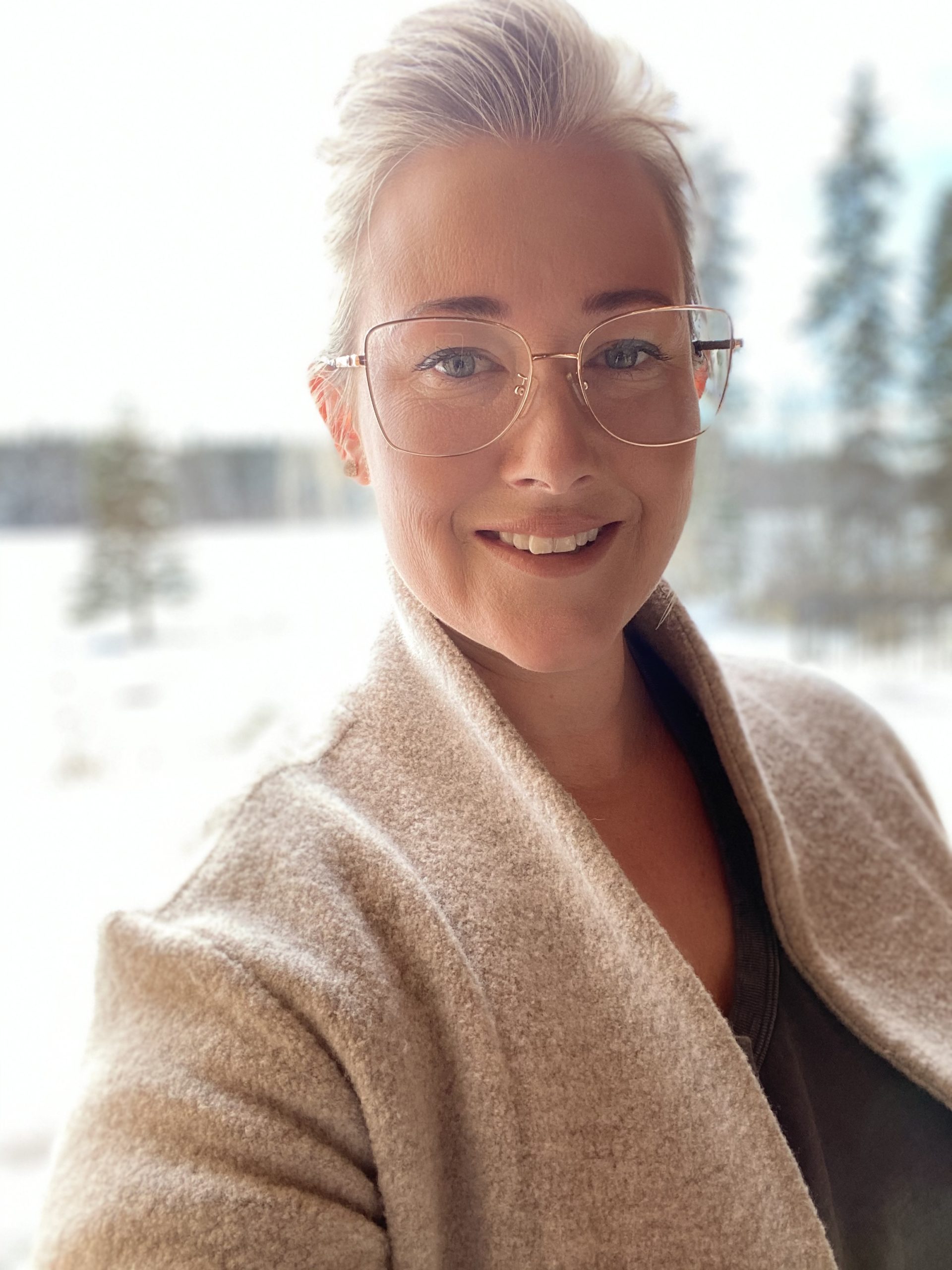 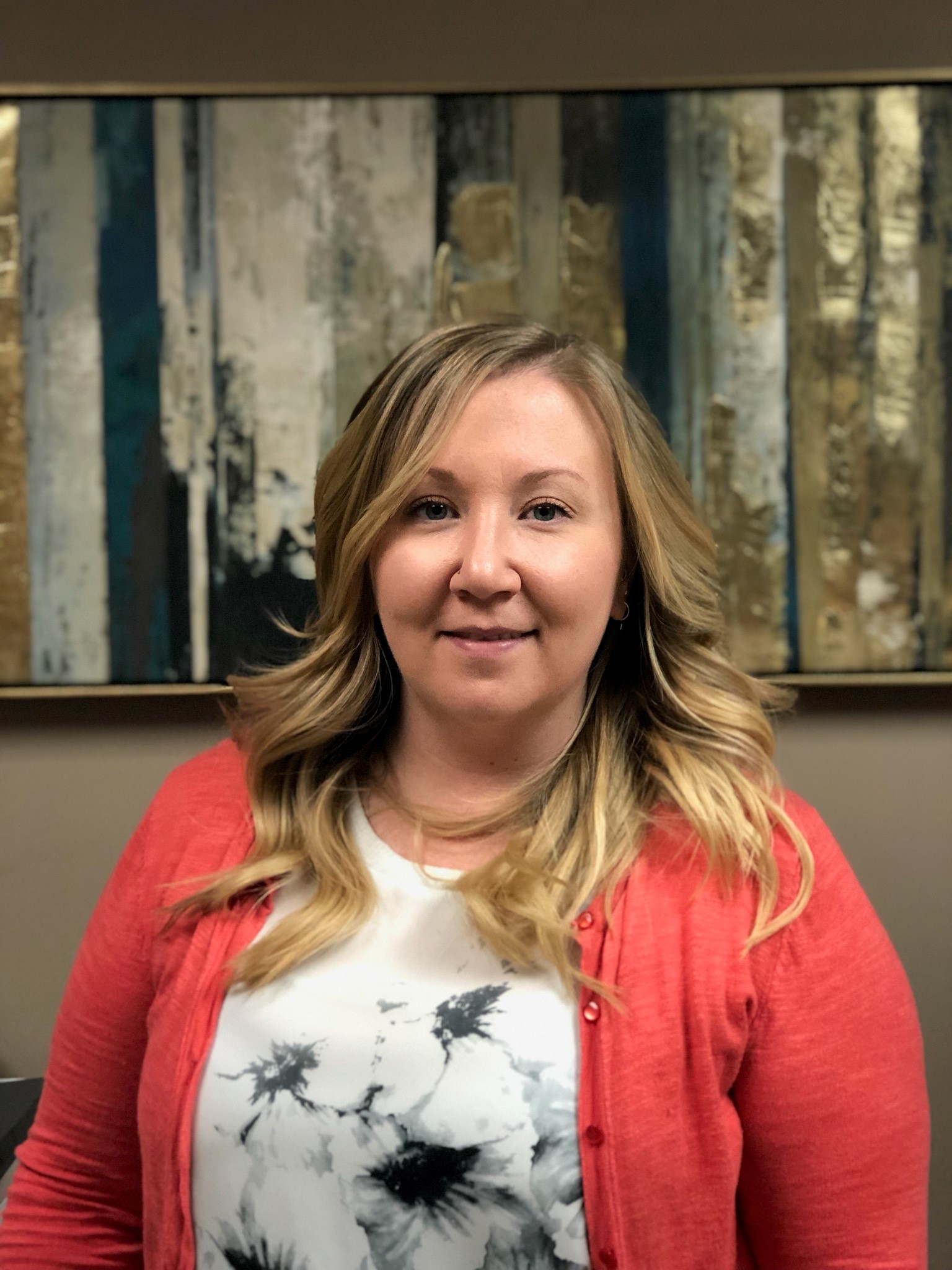 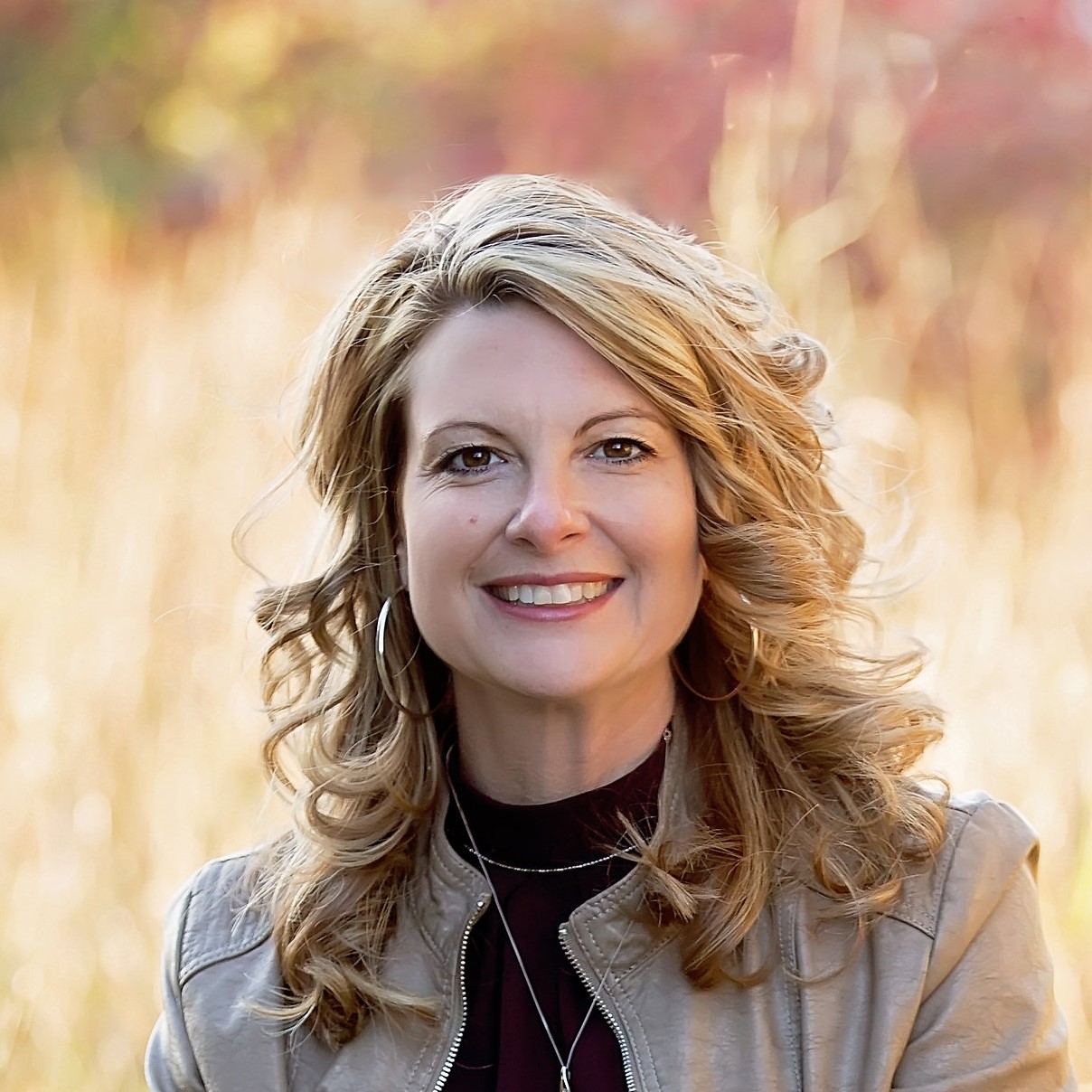 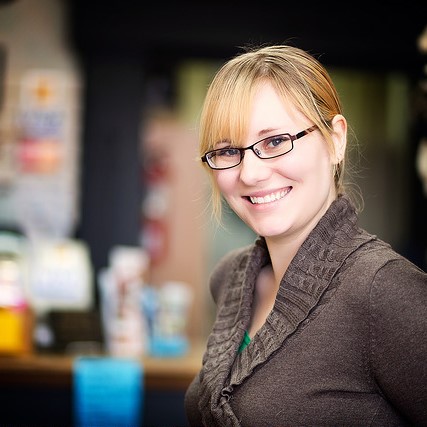 Jazmyn Douillard
The Realm of Toys 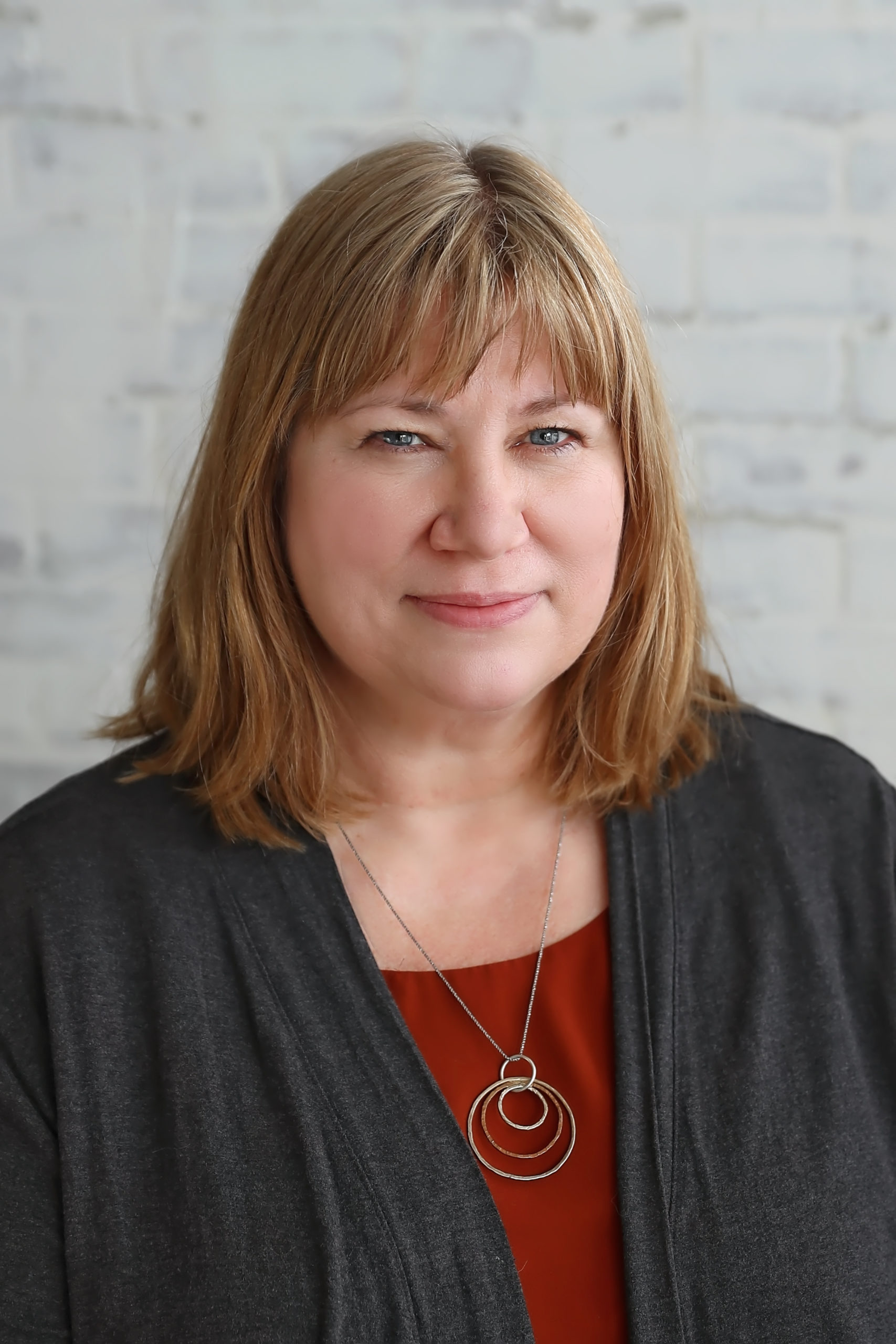 Sherry moved to Williams Lake with her husband and two young children in 2008. She has been a very active volunteer in the community, whether as a coach, team mom, board member or just as an extra set of helping hands. She believes strongly in supporting local businesses and organizations, and was very excited to join Downtown Williams Lake BIA. With her kids now grown, Sherry has more time for exploring the beautiful lakes, trails and golf courses that the Cariboo offers.

We are currently hiring for an Events Coordinator. Please see our Employment and Volunteer Opportunities page for details.

Brent was born and raised in Surrey, BC and always had a passion for Hospitality. With the announcement of the 2010 Winter Olympics, Brent moved up to the small (at the time) farming community, Pemberton. Brent began working for the Whistler-based group, Gibbons Hospitality Gr. “I enjoyed being part of the ramp-up and Olympic celebrations – it’s a memory I will always remember”.

After almost a decade in Whistler/Pemberton, Brent moved to the Cariboo in January 2017. He had been visiting the area annually over the last decade as his parents had moved to their own slice of paradise on Canim Lake. Brent realized he wanted to be here for more than just a few weeks a year. “I enjoy golfing, exploring the back country trails and tending to the animals on our little hobby farm”.  The potential for growth in the area reminds Brent of the early days of the Sea to Sky growth: the highway expansion, investment in the hospital and airport attracted Brent to again be part of a team that builds to the future and “I feel that starts with Downtown Williams Lake”. 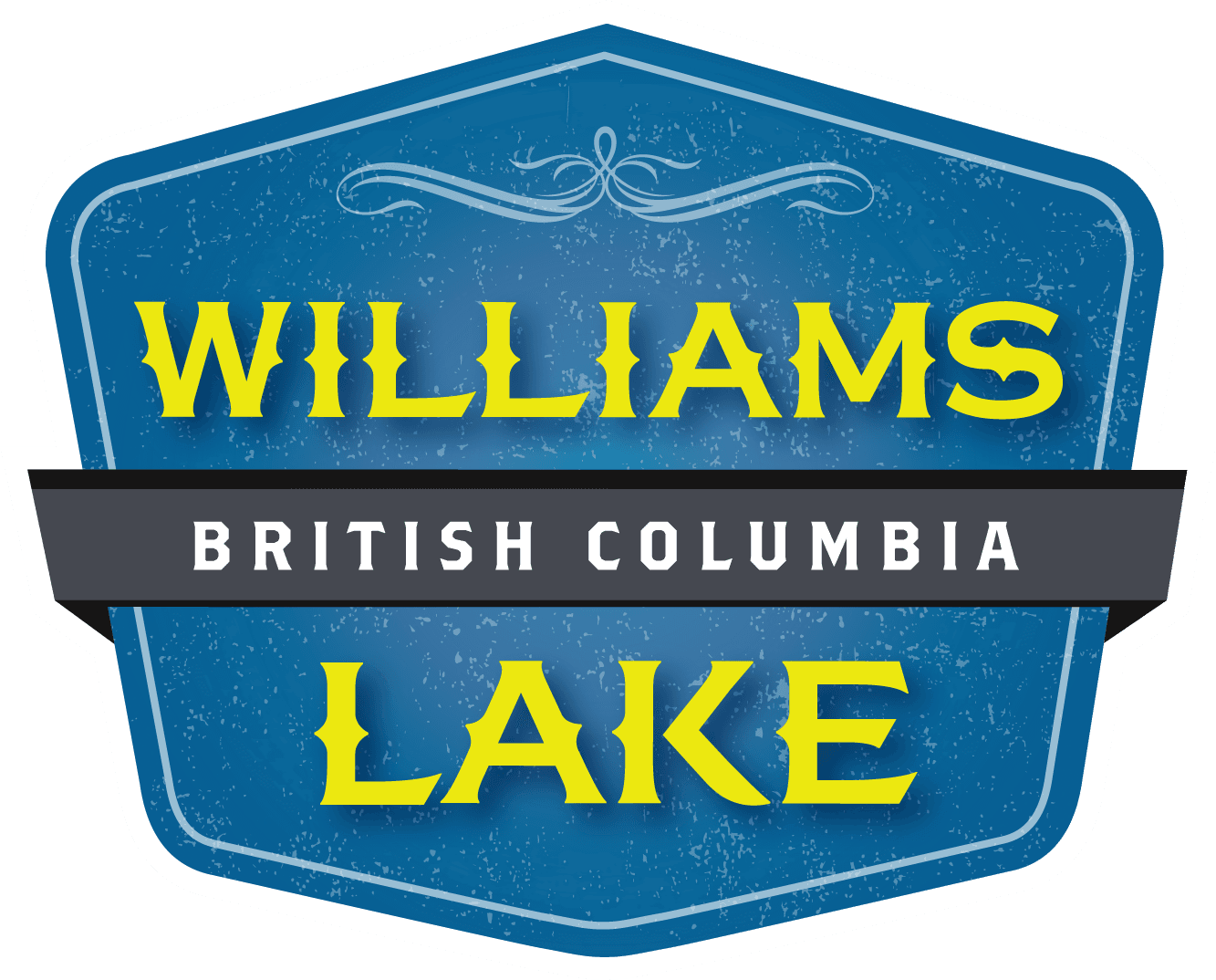 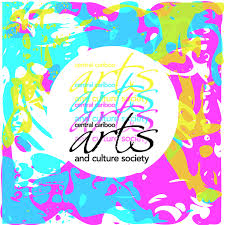 We gratefully acknowledge
the financial support of the
Province of British Columbia.